Leaving Klamath Falls we headed south into California and Lava Beds National Monument.  The landscape was quite eerie – a little like parts of Iceland – volcanic rock that looked like it had been ploughed into strange shapes.

Close to the visitor center there is a well lit and accessible lava tube cave – and we visited that one before going down a couple of others that were easy to access – without the usual caving gear (first signing forms to say we hadn’t been in other caves – a protection for the local bats as a fungal infection called white-nose is spreading from the east).  There are over 700 caves in the park – and we first drove around the cave loop where you could see various entrances – before visiting Skull Cave and Big Painted Cave. 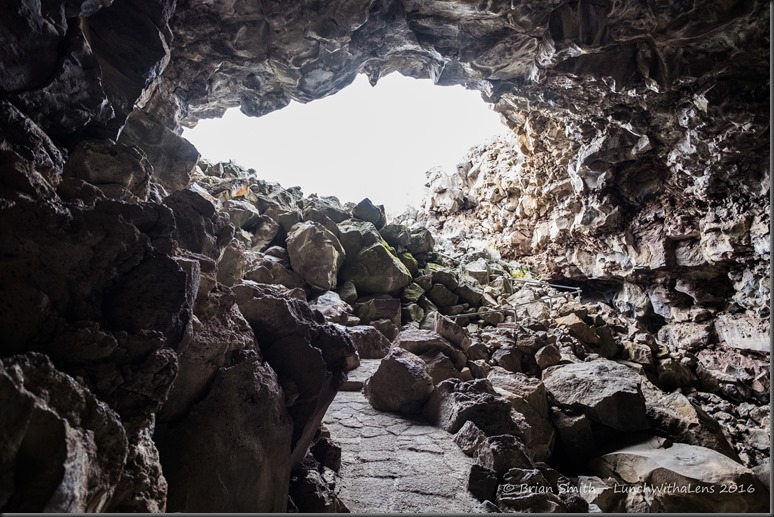 Deep in Skull cave it was virtually pitch black – this next picture was a 20 second exposure, hand help, with Diane painting the cave depths with a torch.

A quick look at Symbol Bridge then back to the car to dodge a short shower.  Fleener Chimneys was the next stop – and a view across to an odd shaped hill that seemed to be catching the sun all day. 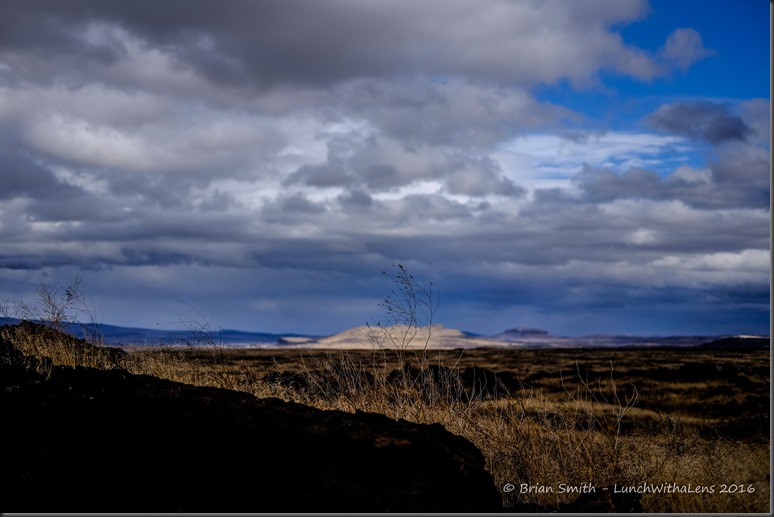 A trek around Captain Jack’s Stronghold then on to Petroglyph Point – which was a bit disappointing – even before the rain came.  But that hill still attracted the sun! 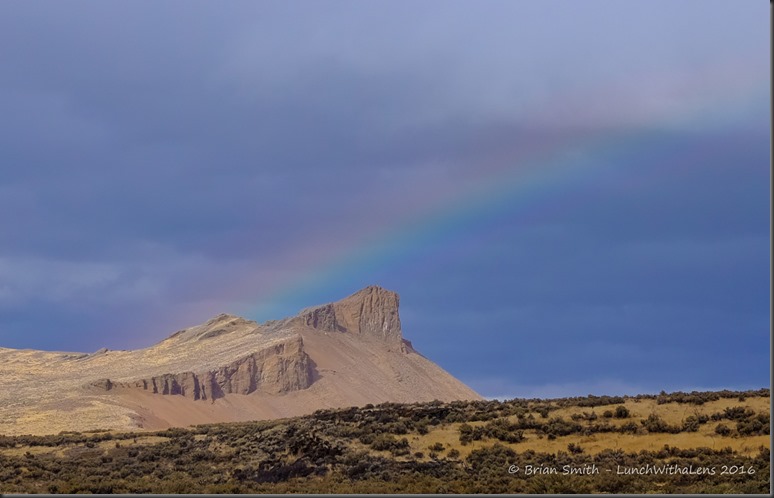 Our overnight stop was in Redding, back on I-5, but we had a feeling that we wouldn’t get a great view of Shasta that day…

To make the most of our day though, we headed East to Burney Falls and well worth the drive and getting wet – as these falls were quite breathtaking! 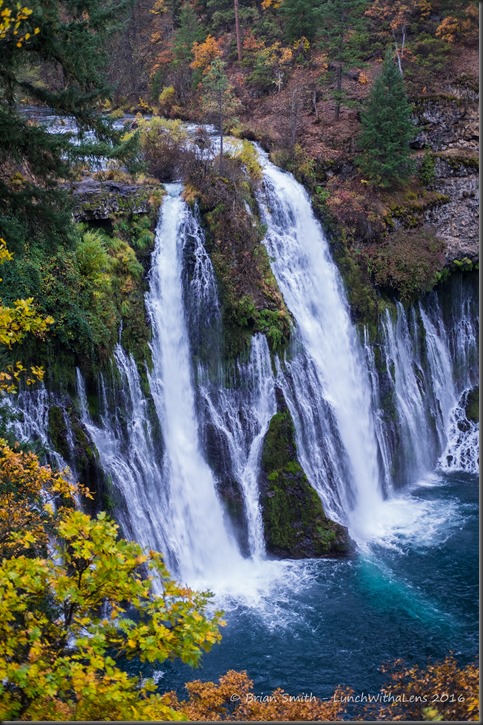 Our day ended in Redding and for some fast food we found an Indian Restaurant close to the hotel – the Taj Mahal.  Good food – could have done without the staff vacuuming around us while we were still eating.  The Hampton Inn & Suites was to be our home for two nights – as we were heading East again to Lassen Volcanic National Park the following day.  288 miles and 6+ hours driving. 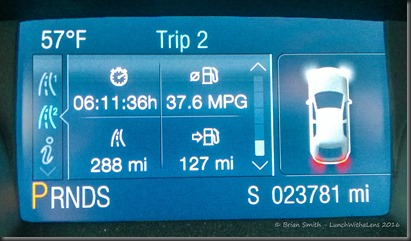 The following morning we headed out to Lassen, already knowing that part of the park was closed due to snow – so we aimed for the visitor center to find out where we could expect to visit.  Just close to the visitor center there are the ‘Sulphur Works’ which was about as far into the park as you could drive. 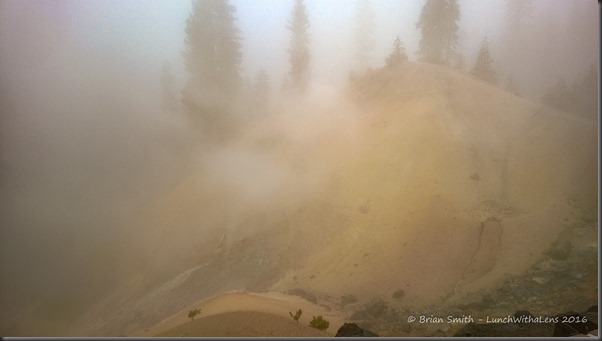 Heavy rain and steam from the hot springs made for some interesting shots!

Another accessible area of the part was a 4-5 mile roundtrip trail to Devils Kitchen.  The off-road drive was a little daunting without the luxury of AWD – but we made it through the rain, and with our wet weather gear the trek through the steady drizzle was very well worth it.  Pictures courtesy of my Windows Phone (Lumia 920) as I even though my XT-1 is weatherproof – that was just too much weather! 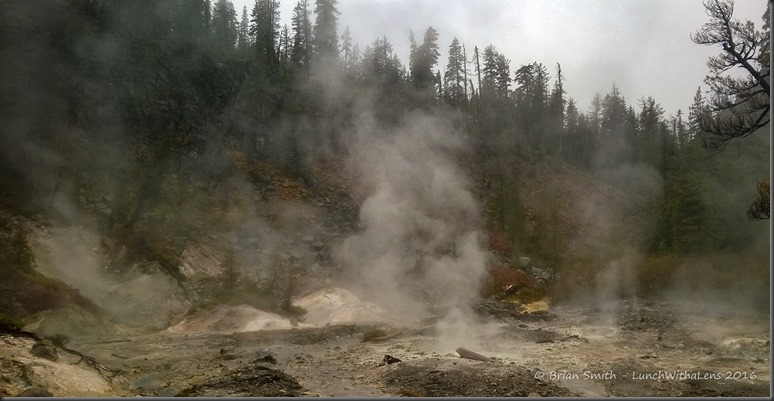 An unforgettable walk!  Nothing more to see – and again missing seeing the main local peak (Lassen) we headed back to Redding and took a quick look in the city – walked across the Sundial bridge – then Panda Express the fast food we were ready for after a wet and muddy day.

255 miles for the day – and again around 6 hours driving.  The following day we were to head West – to tall trees and the Pacific!