A day to look around Nova Scotia – not nearly enough – before we were heading through Prince Edward Island and then back to New Brunswick and North to Quebec.  But first Nova Scotia.  We headed South down to Lunenburg and also took in Mahone Bay on the way – for an often photographed set of Churches across the bay.

Lunenburg didn’t really excite us so we headed out to Blue Rock – for some very nice photo opportunities and some interesting and colourful sea-weed. 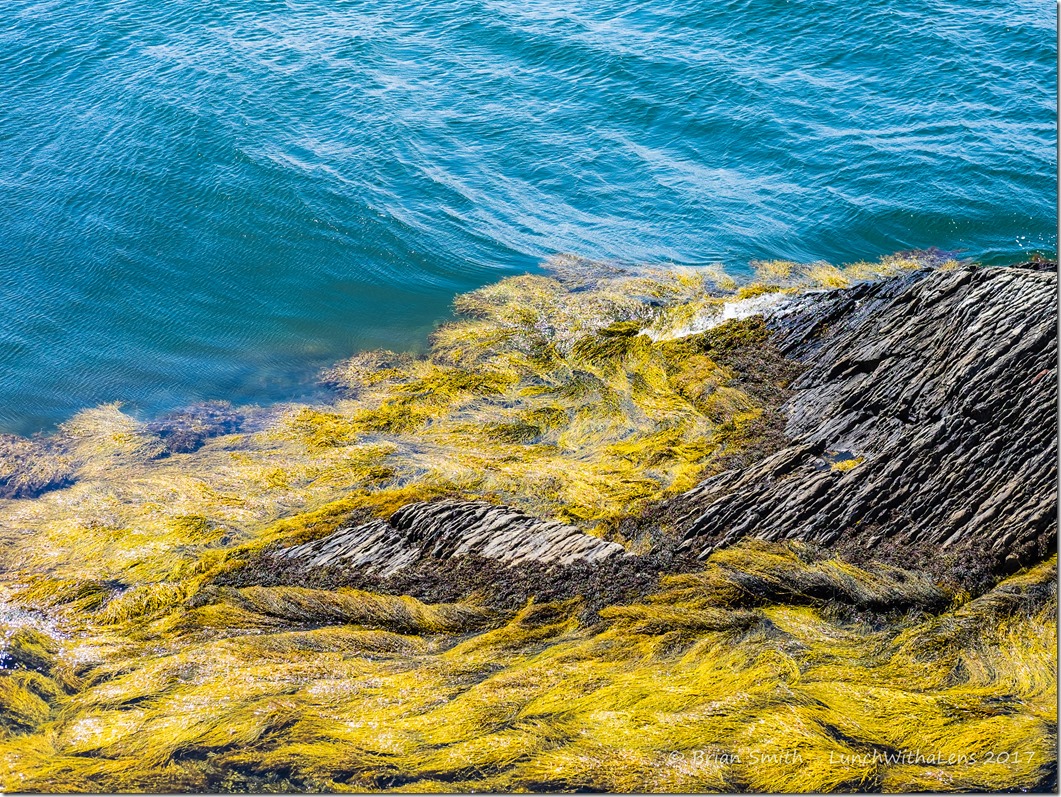 A ferry ride across Lahave River followed – before heading East to Peggy’s Cove – one of the highlights of Nova Scotia – and it didn’t disappoint!  Back to Wolfville for dinner and a look out at Grand Pre before sunset. 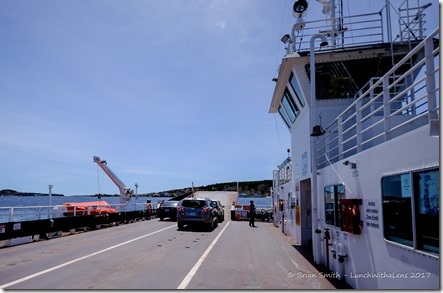 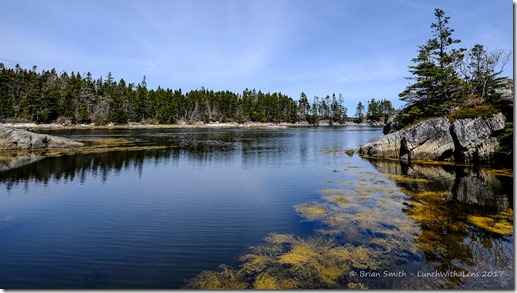 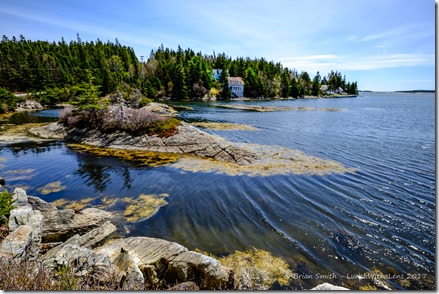 The next day we hit the furthest Easterly point of our journey – around Arisaig where we visited the lighthouse before heading for the ferry over to Price Edward Island – which would appear to give Idaho a run for its money when it comes to potatoes! 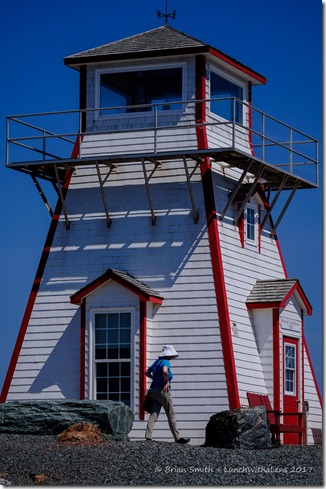 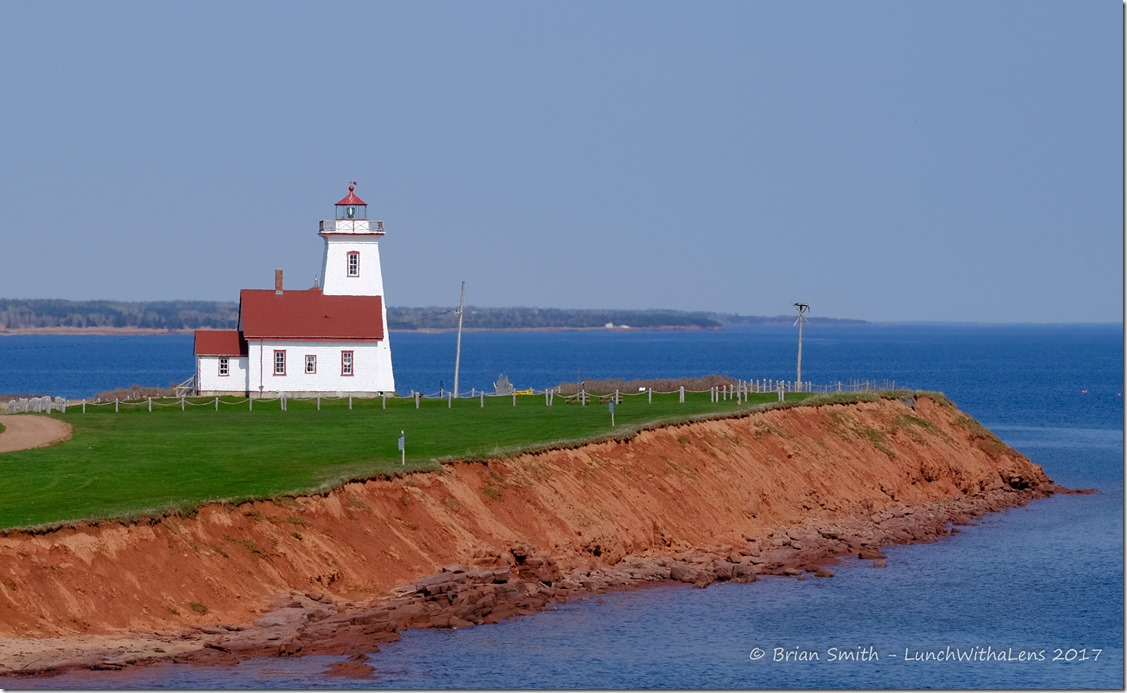 It was a very pleasant sunny afternoon, and after enjoying a walk around Port La Joye we had fish and chips in Victoria – then crossed the long bridge back to the mainland and out overnight stop in Shediac at the Hotel of the same name – a posher than expected establishment – with a very pleasant bar! 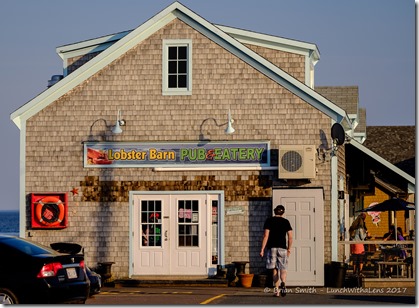 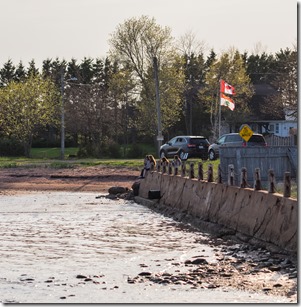